Beta2 brings some Bower to Mars

Today a new beta is available from our download and update sites!

JBoss Developer Studio comes with everything pre-bundled in its installer. Simply download it from our JBoss Products page and run it like this:

This release requires at least Eclipse 4.5 (Mars) but we recommend using the Eclipse 4.5 Mars JEE Bundle since then you get most of the dependencies preinstalled.

Once you have installed Eclipse, you can either find us on the Eclipse Marketplace under "JBoss Tools" or "JBoss Developer Studio".

For JBoss Tools, you can also use our update site directly if you are up for it.

We provide a Bower Init wizard for getting started.

Once your project has a bower.json file you can now easily run bower update by right-clicking on the file and selecting Run ▸ As…​ ▸ Bower Update.

We are working on contributing this and additional Javascript integration to Eclipse JSDT. We will keep you posted!

You can now create and delete OpenShift v3 projects. 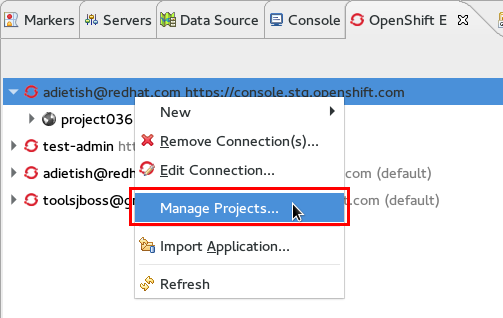 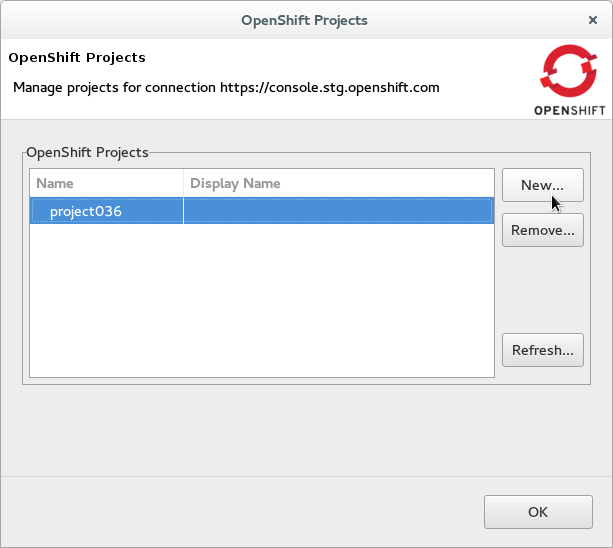 If you try to create a new application, but you have no project yet, the tools will prompt you to create one first. Once you are done you can always get back and manage your OpenShift projects via a link in the application wizard.

You can manually trigger builds when selecting your Build Configs in the OpenShift Explorer. 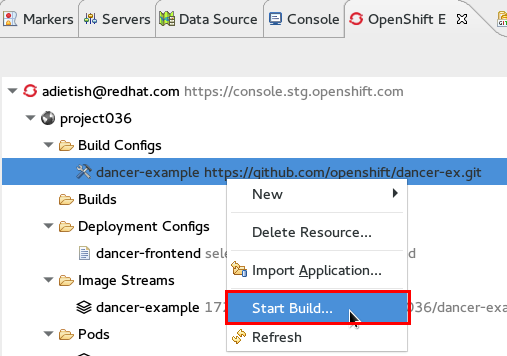 Once you triggered you should see a new build appear in the Builds category in the OpenShift Explorer. You can see its state next to its name or in the Properties view. Refreshing the Explorer will show you when the build completes.

Assuming that your application exposes ports you can now forward those to your local machine with JBoss Tools 4.3.0.Beta2. 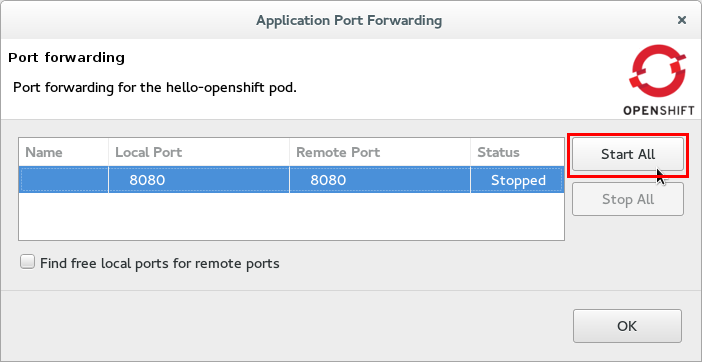 The batch tooling now has hyperlink support for @BatchProperty to navigate between classes and their relevant job .xml files.

There are more news at Whats New.

In WildFly 8.2 there is now support for hotloading resources from exploded jars inside deployments, i.e. a jar inside your WEB-INF/libs.

This allows you to have faster reload times for module web applications using resources from nested jars.

Thanks to patch from Vsevolod Golovanov we now support this when you are using our server tools. Thanks Vsevolod!

You can now take a hybrid mobile project created with Thym and deploy it to a FeedHenry cloud. 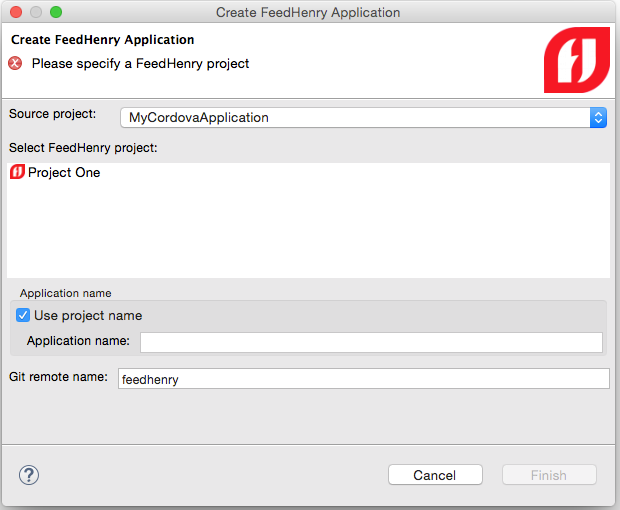