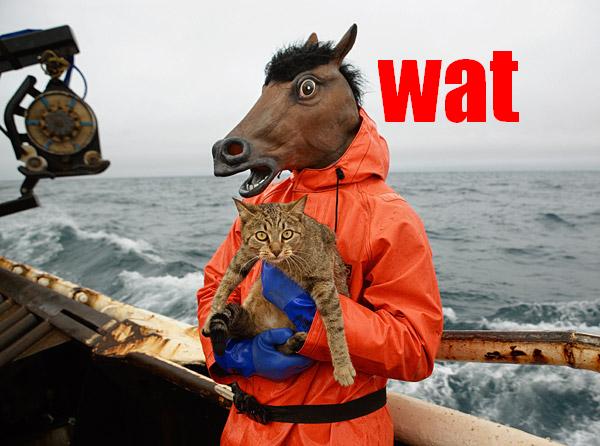 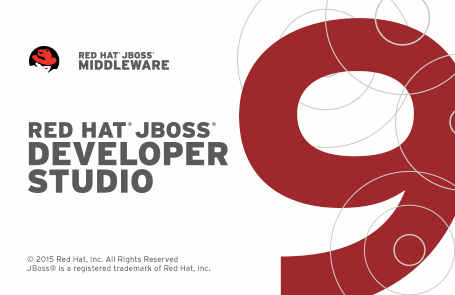 We’ve added a link in the composite updates sites to EGit 4.1.1, so that users of Mars.2 can continue to enjoy using EGit with JBoss Tools and Red Hat JBoss Developer Studio.

Without this minor change, installation of JBoss Tools and Red Hat JBoss Developer Studio on Mars.2 cause two versions of jgit to be installed, effectively disabling it and preventing EGit views and preferences from working.

This fix does not affect offline installs as we have not rebuilt the target platform zips. So for those users, you will need to wait for JBoss Tools 4.3.1 or Red Hat JBoss Developer Studio 9.1 to be released, or use the latest Beta2 releases here:

We are already working on the next maintenance release for Eclipse Mars - JBoss Tools 4.3.1.CR1 and Red Hat JBoss Developer Studio 9.1.0.CR1 will be available shortly, with Final/GA releases soon after.

We are also working on our first Eclipse Neon based builds. Try them out here:

The standalone installer is unaffected and therefore required no change. Similarly, JBoss Tools users are also unaffected unless you manually downloaded and installed EAP 6.4.0. A patched version of the EAP 6.4.0.GA is available.

We are already working on the next maintenance release for Eclipse Mars - JBoss Tools 4.3.1.Beta1 and Red Hat JBoss Developer Studio 9.1.0.Beta1 will be available shortly.

We are also working on our first Eclipse Neon based builds. Try them out here: